The UK assets freeze scare may not last 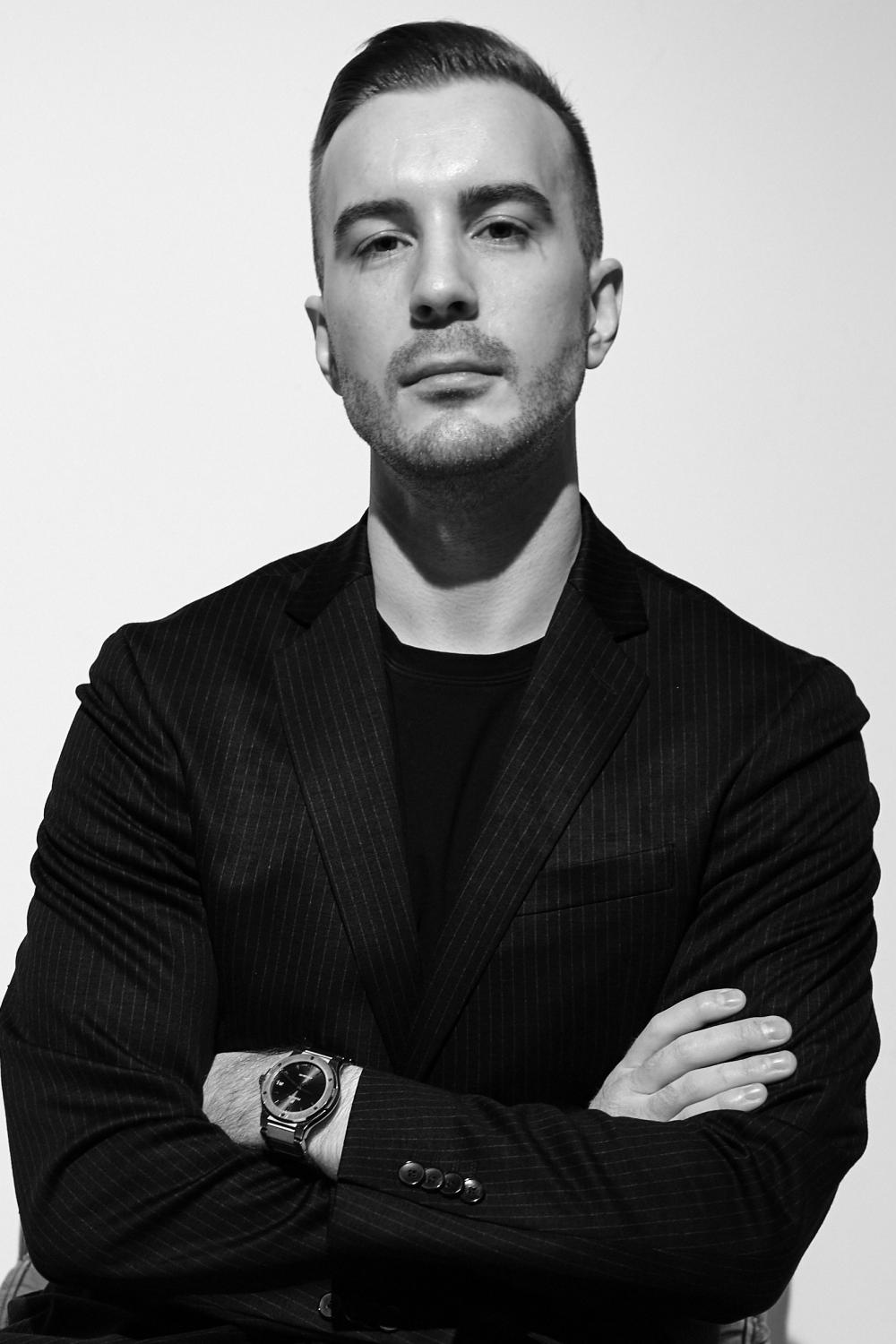 The possible imposition of UK sanctions threatens to freeze the Russian oligarch's assets in Britain.

Nikita Dolgiy, Managing Partner of Wolfline Capital, shares his opinion on the likelihood of these sanctions with the Russian periodical Gazeta.ru:

“Agents of serious real estate firms have close ties with offshore companies such as the British Virgin Islands, the Cayman Islands. These locations can be used for transferring funds, and subsequent purchase of real estate in some third party’s name. In order to freeze assets, it will first be necessary to prove that a particular transaction is related to a particular Russian.

According to Transparency International, the value of real estate acquired by the oligarchs accused by Britain of corrupt ties to the Kremlin is £1.5 billion ($2.9 billion). However, in reality, the value of these assets may be higher. For example, only a claim on the division of the joint property with the owner of Norilsk Nickel, Vladimir Potanin submitted to a London court by his wife indicates a figure of $ 5 billion.

In December 2020, the UK Treasury Risk Assessment Report on Money-Laundering and Terrorist Financing concluded that since 2017 the amount of money laundered in the country has increased.
By 2022, the country should have drafted an appropriate piece of legislation to combat economic crimes. The bill is intended to create a register of overseas companies owning property in the UK. It also involves reforming the ledger of the Registration Chamber to prevent the use of shell companies and improve the verification of the identities of foreign firms’ executives.

However, attempts to pass this bill into law have already been made several times over the past five years.".