Implementing a volatility-based approach for building long-short pairs of stock, factoring in the VAR confidence level. 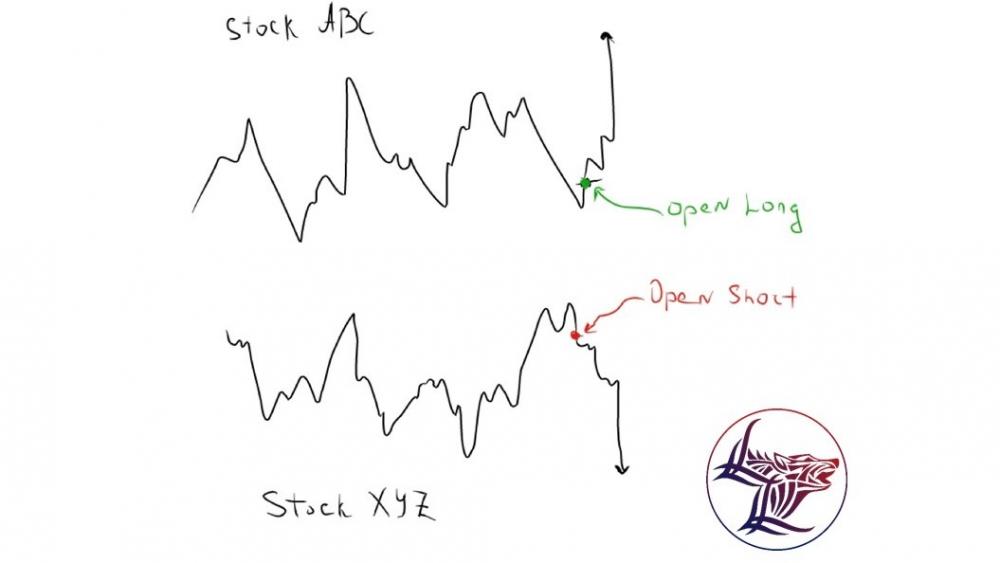 In our previous article on VAR, we talked about how we can identify relatively stable equity through a smaller dispersion of the stock closing price within VAR limits and the lower quantity and VAR tail quantiles. Today we will examine how investors can implement a long-short approach in building long-short pairs of stock, factoring in the VAR confidence level.

The stability of VAR points to the stock’s propensity to return to its mean value. The actual value of VAR and VAR tail quantiles that we gathered from the analysis of the VAR critical range in our former post, purportedly indicates the frequency and magnitude of VAR tail quantiles breaking through the VAR’s limits.

The Long-Short Approach based on VAR must include two important prerequisites:

These are the fundamentals of forming long-short positions for two stocks based on VAR. However, other important parameters have to be included in the analysis, namely: risk associated with particular positions, how much money should be invested in each position, the duration of keeping the positions, and things that involve metrics other than VAR. In addition, paired stocks must have some core features in common: industry sector, market capitalization, reported metrics, or corporate events.

Stay tuned with Sigma Global Management, and we will give you an overview of these points in our next post on asset management.