How the downturn in the market affects the venture capital world. 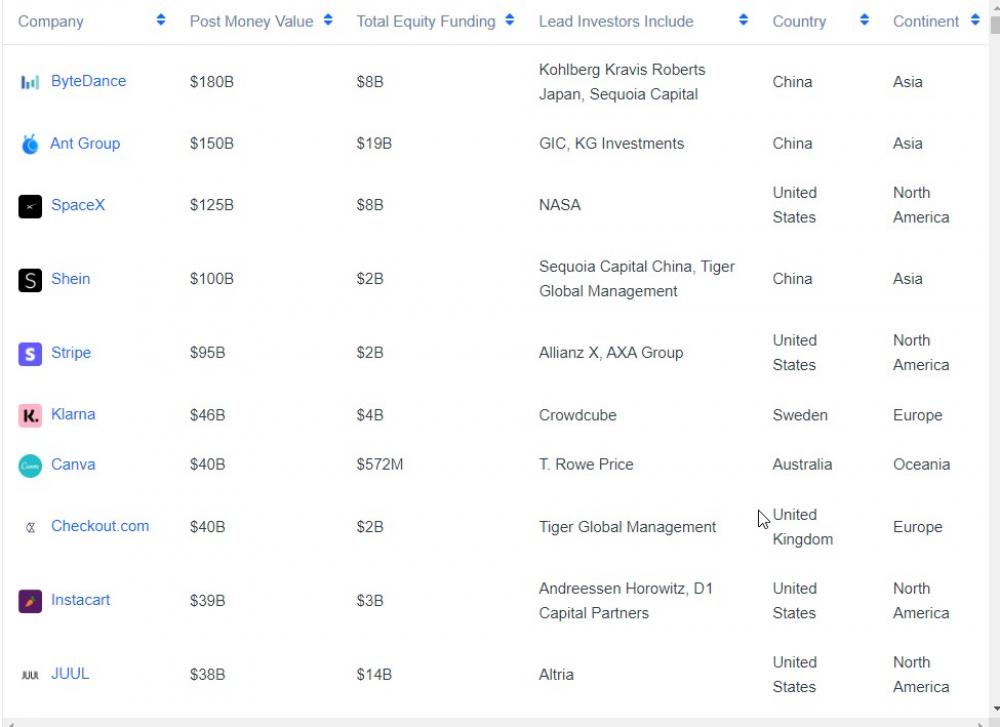 The downturn in the financial market is also hurting the venture capital world.

Late-stage and technology growth investing has been the most impacted by this year’s venture pullback. Last month, venture investors globally spent $22.3 billion in the late- and growth-stage sectors—down 38% from the 2021 monthly average of $36.2 billion. Already, 68% of VC funds are reporting markdowns of valuations in their portfolios.

Pessimists note that VC slumps take years to bottom out. According to the Economist, downturns caused by inflation and an oil shock meant the amount of money flowing into VC funds fell by 94% between 1969 and 1975. After the peak of the dotcom bubble, the rate at which VC funds deployed capital fell for more than two years.

As late-stage investors pull back on investing in private companies, valuations will most likely come down and the pace of investing will continue to slow. At the same time, in May, some 34 companies joined the Crunchbase Unicorn Board, - a prominent platform for a curated list of the most valuable privately-owned companies in the world with a valuation that exceeds $1 billion. Alongside a few new decacorns (private companies with more than $10 billion valuations) some with unicorn valuations still remain in the 100x annual revenue rate. Last month’s count is down from the 54 new unicorns minted in May 2021, but still high compared to most months in prior years.

This also means for many venture investors who have raised record funds in recent years, there’s an opportunity to compete to invest in the best companies at lower prices.