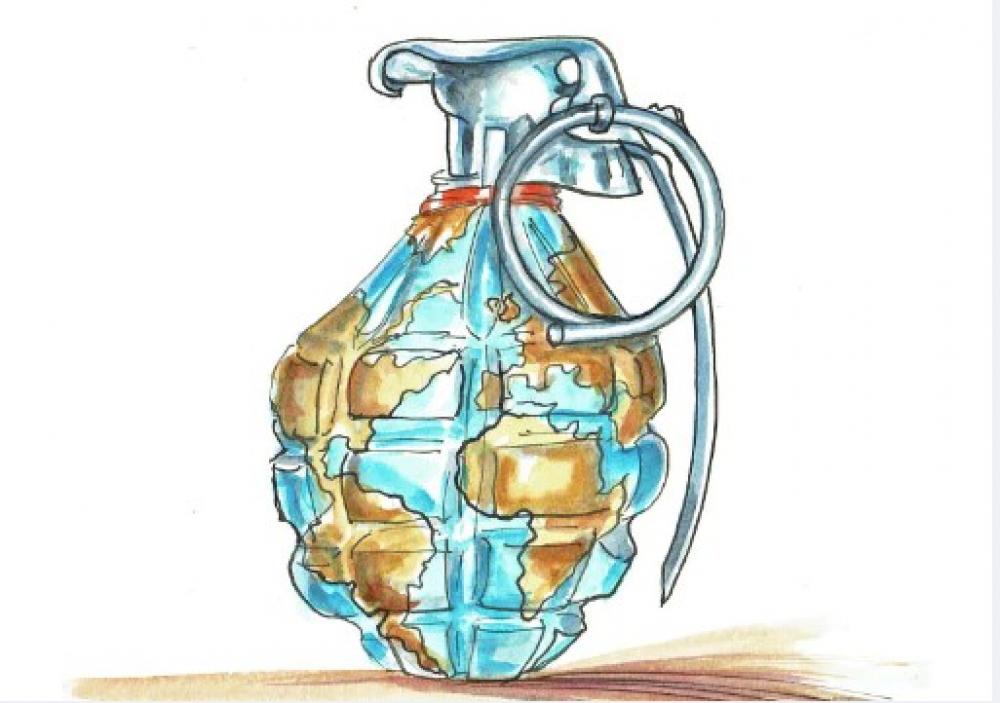 As 2022 is drawing to a close, Denmark-based Saxo Bank has released its customary, outrageous predictions for the upcoming year 2023, typically projecting ten eccentric, low-probability scenarios which, if they were to occur, would ripple shockwaves across the global financial markets and political contexts.

These scenarios include such events as EU member states forming joint armed forces and issuing EU bonds to fund the initiative, gold surging to $3,000 per ounce as central banks fail to contain inflation, OPEC+ & China and India walking out of the IMF, agreeing to trade with new reserve asset and others.

The author of the predictions, the Chief investment officer at Saxo Steen Jakobsen explained that this year’s predictions are based on the assumption that a return to the disinflationary pre-pandemic dynamic is impossible because the Ukrainian invasion has exacerbated the inefficiencies and volatility of the global economy, making national security a dominating issue for every major global power.

“We have entered into a global war economy, with every major power across the world now scrambling to shore up their national security on all fronts; whether in an actual military sense or due to profound supply-chain, energy, and even financial insecurities that have been laid bare by the pandemic experience and Russia’s invasion of Ukraine,” he said.

To read the Saxo 10 predictions for 2023, follow the link: https://www.home.saxo/insights/news-and-research/thought-leadership/outrageous-predictions