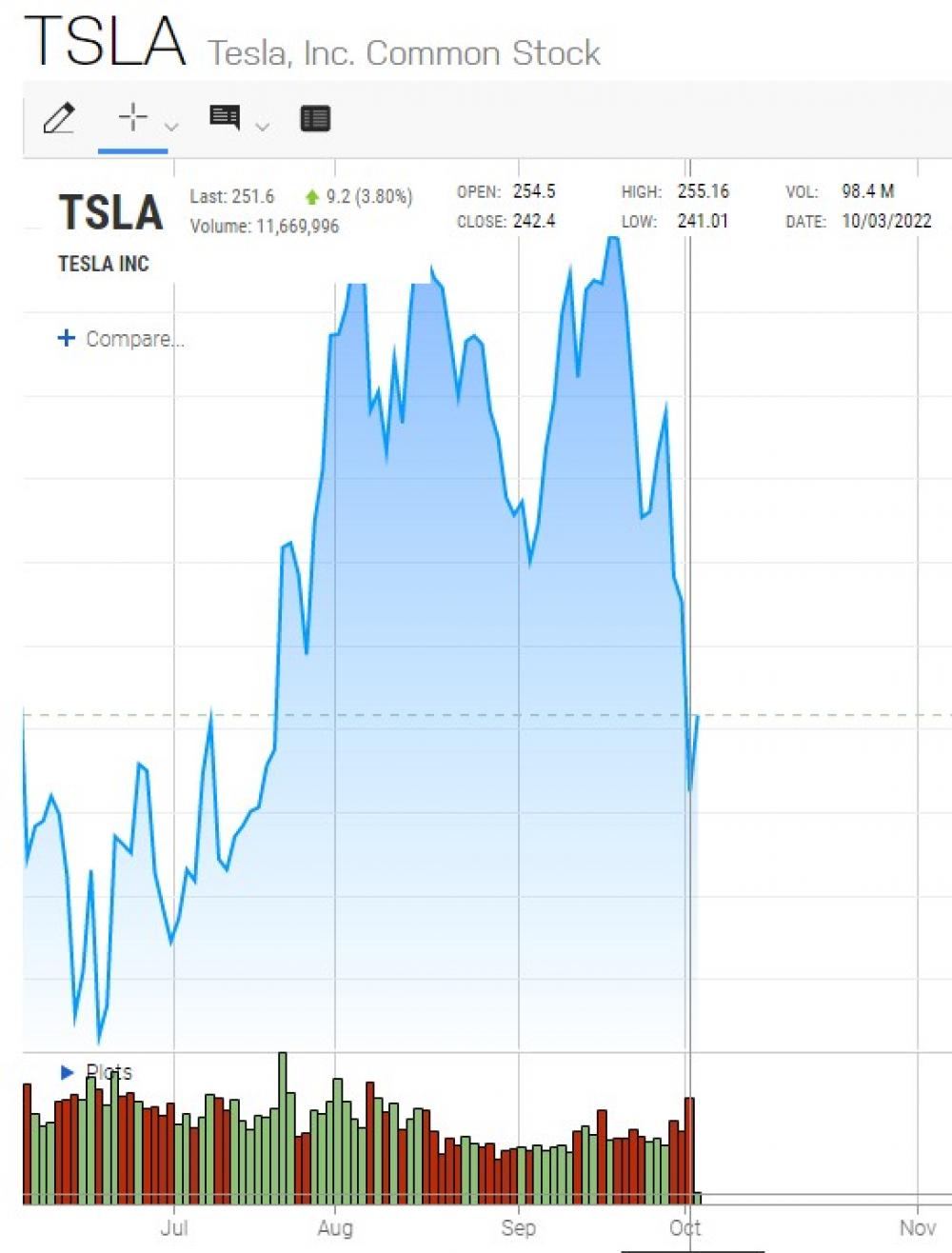 Billionaire businessman Elon Musk has been slammed with criticisms from the Ukrainian side after he posted a series of Tweets offering his peace plan for ending the war between Russia and Ukraine.
On Monday evening, Musk tweeted about the conflict to his 107.7 million followers, telling them first that to achieve peace between Ukraine and Russia there should be a "redo" of what he labeled as "elections" -- referring to the referendums -- "under UN supervision" in four areas of eastern Ukraine illegally annexed by Russia.

Musk said "Russia leaves" those areas "if that is the will of the people". He also said that Crimea, illegally annexed by Russia in 2014, should become "formally part of Russia, as it has been since 1783 (until Khrushchev's mistake)", referencing the 1954 decree issued by then-Soviet premier Nikita Khrushchev to transfer responsibility for Crimea to the Ukrainian Soviet Socialist Republic.
Ukraine's ambassador to Germany was very blunt and did not mince words in his response to Musk's comments saying "the only outcome is that now no Ukrainian will EVER buy your f…ing tesla crap. So good luck to you".

Russian officials, on the other hand, welcomed Musk’s tweets.
Dmitry Medvedev, the deputy chairman of the Security Council of Russia and a former Russian president and prime minister, tweeted Musk “kudos” and predicted Musk’s next tweet would say that “Ukraine is an artificial state.”

Musk continued to tweet out defenses for his initial Twitter thread, seeming to suggest that there was little chance of victory for Ukraine. "Russia has >3 times the population of Ukraine, so victory for Ukraine is unlikely in total war. If you care about the people of Ukraine, seek peace," he posted on Twitter.
He said he didn't care if his proposal was unpopular, arguing that he did care "that millions of people may die needlessly for an essentially identical outcome."

Musk has sent thousands of Starlink satellite kits into Ukraine since the outbreak of the war. This serves both ways, as he's using the opportunity to test these satellite services, which he's also trying to sell to other countries, per the Wall Street Journal.