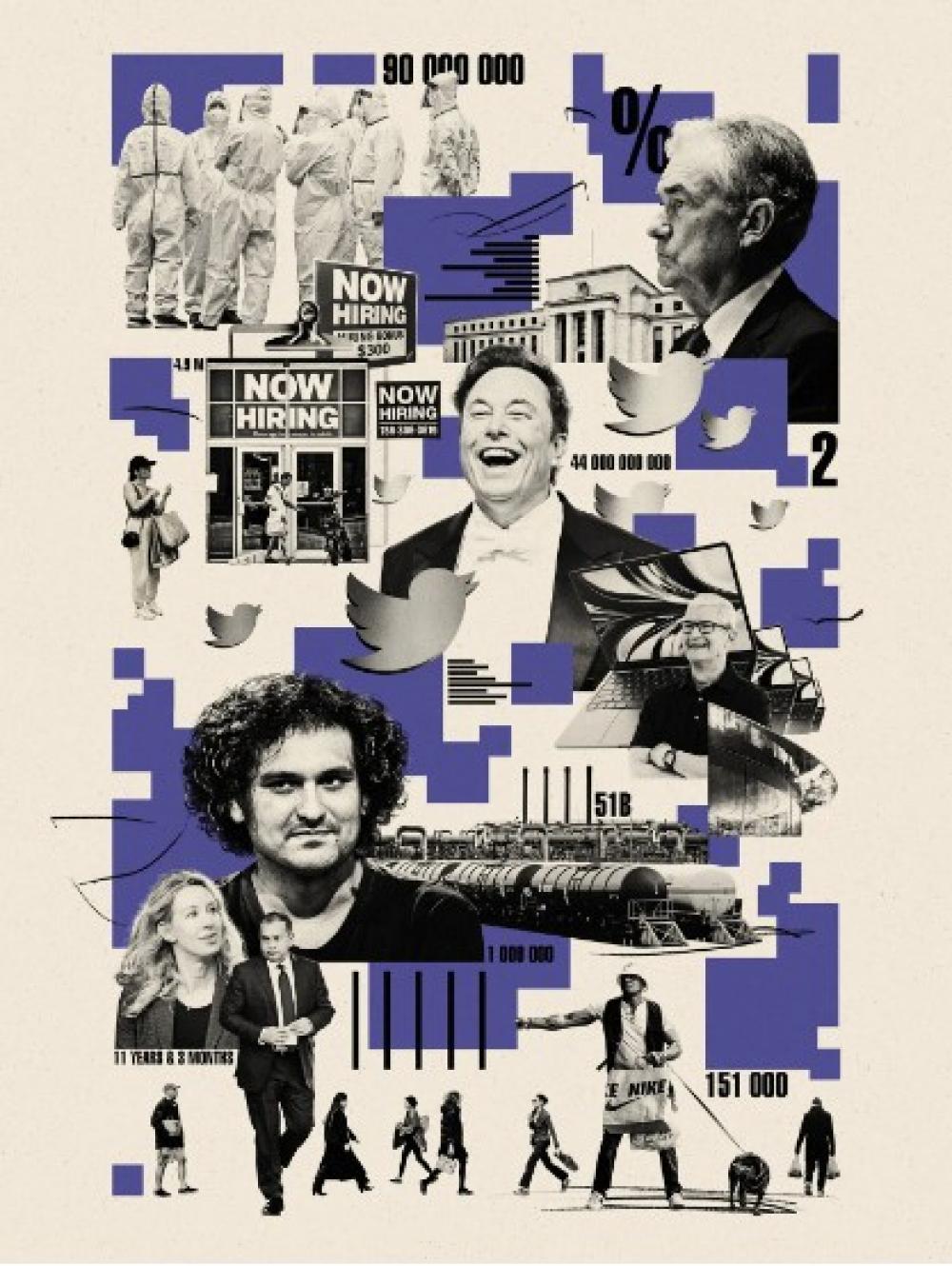 Reminiscing 2022, we look at the numbers that have made 2022 stand out. The New York Times DealBook has collected data that points out the magnitude of some notable events that happened over the past year, and the themes that will endure in 2023.

Only two major central banks — the Bank of Japan and the People’s Bank of China — did not jack up interest rates this year, as inflation squeezed economic growth and undermined consumer purchasing power. The collective increase of prime lending rates by major Central banks amounted to more than 70 percent in 2022, according to LPL Financial.

According to Layoffs.fyi, the number of layoffs in the tech sector at companies including Amazon, Meta, Twitter, and Stripe, as Silicon Valley faces pressure to downsize.

The number of vacant properties in China as of late summer. A significant slowdown in China’s property sector has struck a hard blow to the Chinese economy, leaving the impact of the debt-fueled housing industry to continue hanging over the country’s economy well into 2023.

This is how much it cost Germany in emergency funding to save Uniper, - once Europe’s biggest importer of Russian gas – that posted the biggest loss in German corporate history totaling about $42.5 billion. The loss was a result of soaring energy prices after Gazprom cut gas supplies in retaliation for economic sanctions on Moscow.

In January 2022, Apple’s value briefly reached the $3 trillion mark, making it the first publicly traded company to attain such value. Its value has since declined. Apple was also the first company to be valued at $1 trillion, in 2018, and $2 trillion, in 2020.